Nationals 2011 – A new club, a new decade and a new begining

The New Zealand Orienteering Championships were held in the Hawke’s Bay this year. It was my ninth year of attendance at the Nationals and this year I was a the top of my game, ready to get some good results in the elite field. 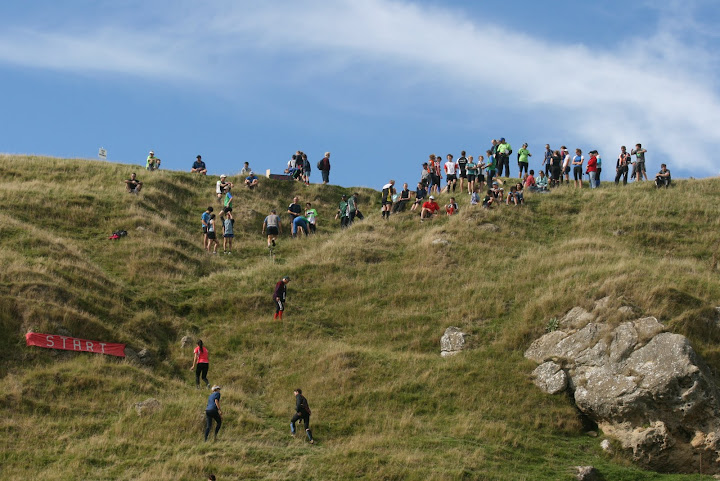 The Start Area for the Middle. (Credit: Norm Jager)

Training went well during the end of 2010 after returning to Orienteering after a short break after World Champs 2010. I was a bit slack heading into the New Year but after a week up North I was inspired to up the training ante. Prior to Sprint the bay I completed 3 5km races in 10 days, then followed this up with 3rd place in the 5km series and a 2nd place in Avalanche Peak. Things were looking good for some good orienteering but mother nature had other ideas…the 22nd of February Earthquake! It would be fair to say that this Earthquake effected my build up to Nationals a little bit…. But it tried not to use this as an excuse to get out there training…however a significant number of Orienteering maps around Christchurch were damaged as a result of the further earthquake.

So heading into Nationals I was feeling fit and strong, confident of my abilities but feeling a little bit undercooked on the race practise. I was looking to do well in the long distance race as I felt this was really my type of event.

Getting to Wellington proved quite difficult with Tim turning up at the very last-minute with my gear! But once in Wellington we were picked up by Dad, Riki and Ryan who misinterpreted our late arrival time….Howevere it wasnt long before we headed off up the coast to Havelock North, arriving close to 1am.

Day One and Good Friday was the Sprint held at Woodford-Iona, the conglomeration of two private schools on a hillside with some intense building detail! It was nice weather and a cool event centre setup in a similar fashion complete with radio controls and electronic results boards not to dissimilar to big races in Europe and Scandinavia. The plan was to slow down, and make it good first time round, and the running speed would take care of itself. This plan worked well and I had a consistent race loosing a few seconds here and there with hesitations but no major time loss on the course other than poor route choice. Clearly I was fast enough to do well however I think the lack of orienteering in that type of terrain prior to Nationals worked against me and I just wasnt good enough to place. I finished up in 8th place in the M21E grade, 12th overall (M20A included).  Full Race Report

Day Two was more my kind of race, the Middle distance on a map called Fire Station, steep mixed open and forested land. I was really keen to get out there today and show everyone I was here to mean business. I did just that starting 4th from last in the ranked start I made good head way early in the course, holding my own through the middle of the course and finishing strong. Although it was pretty hard not to finish strong with Carsten yelling at the top of his voice sounding very excited! I took out 2nd place 1:20 behind Ross, and 40s ahead of Karl in 3rd, in what was a strong field. I was a little disappointed I wasnt fast enough to take the win but really happy all the same with 2nd….Apparently I surprised a few people… but I wasnt! Full Race Report 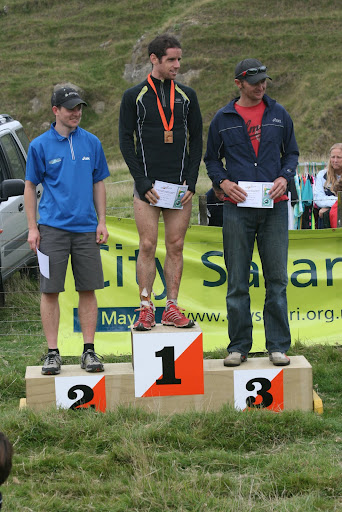 On the Podium (Credit: Norm Jager)

The long distance was next up on Waipoapoa. Again a map with lots of steep gullies and scattered patches of trees, more of my sort of terrain….however today was not my day and I failed to bring home the bacon. I had a good start, made a mistake early on, then about half an hour into the race I lost about 8mins in two controls. Not very good. I was passed by the last starter and left to finish suffering my way around the course. I let myself down a little bit both in terms of concentration and looking after myself physically during the race. Again I think the earthquake and my lack of orienteering practise effected my performance but however disappointed I was I still came in 7th place but well down on Ross….Important lessons learned here… Full Race Report

ANZAC day and the Final day of Nationals 2011. It was now time for the rain to move in after 3 really good days of sunshine and warm weather. The NZ club relays have become quite competitive in the last few years with a few good teams capable of taking it out this year, if there was any favorites this year it was probably my team.

After running for Dunedin for 10 years now and having lived more of that time in Christchurch, plus the addition of living and working here in Christchurch I finally decided it was the time to switch clubs. It was a hard conclusion to come too but a logical one….I still however back Otago and the Highlanders ahead of the Canterbury any day! Dunedin has looked after me really well and I have enjoyed every moment of representing them at Club, National and World Level. 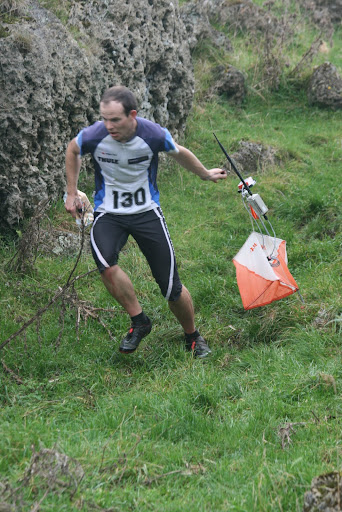 I was to run First leg, followed by Selena Metherall and Carsten Joergensen to finish it off. I had an interesting race, going from the back-end at the start, running through the main field and into the peloton. I made lots of mistakes, but my fast running made up for it and I kept the team in touch with the leaders on Second leg. Selena did a great job maintaining our team position and Carsten brought it all home chasing down a lead of 3min and then extending to finish comfortably in 1st place. Victory to Papo! the first time Papo have won the trophy and only the second time a South Island team has won it. Full Race Report 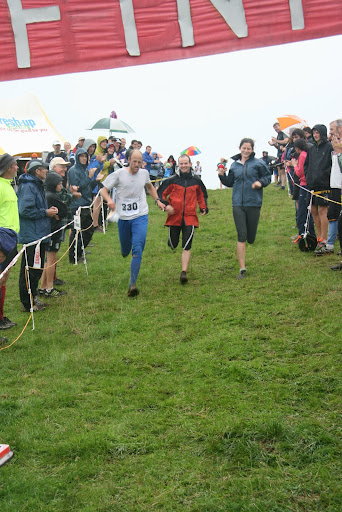 Luckily for us we headed down to Wellington that afternoon in the pouring rain, avoiding the extreme flooding and making our flight back on time! A satisfying weekend of racing, although tainted a little with what could have been. I will be back again Next year fitter and faster ready to show those North Islanders how we in the South do it. In the mean time I need to become a more consistent orienteer, I seem to have it sorted most of the time but the other 10% I dont…which I suspect means I need more orienteering practise!