Looping around the Crater

There is something quite cool about looping around the crater rim. Its not often that you can do such a big run right from home and get a ferry ride in midway too. Four of us were keen, so all four of us got up early on Saturday morning, and left from our homes, scattered at random intervals across the base of the Port hills. We set our aim for the 8:50am ferry from Lyttleton to Diamond Harbour, Georgia was the first to arrive at the terminal. I caught Greig along the track near Castle rock and ran together while Tim running a few further km’s across town was right on schedule to walk onto the ferry. 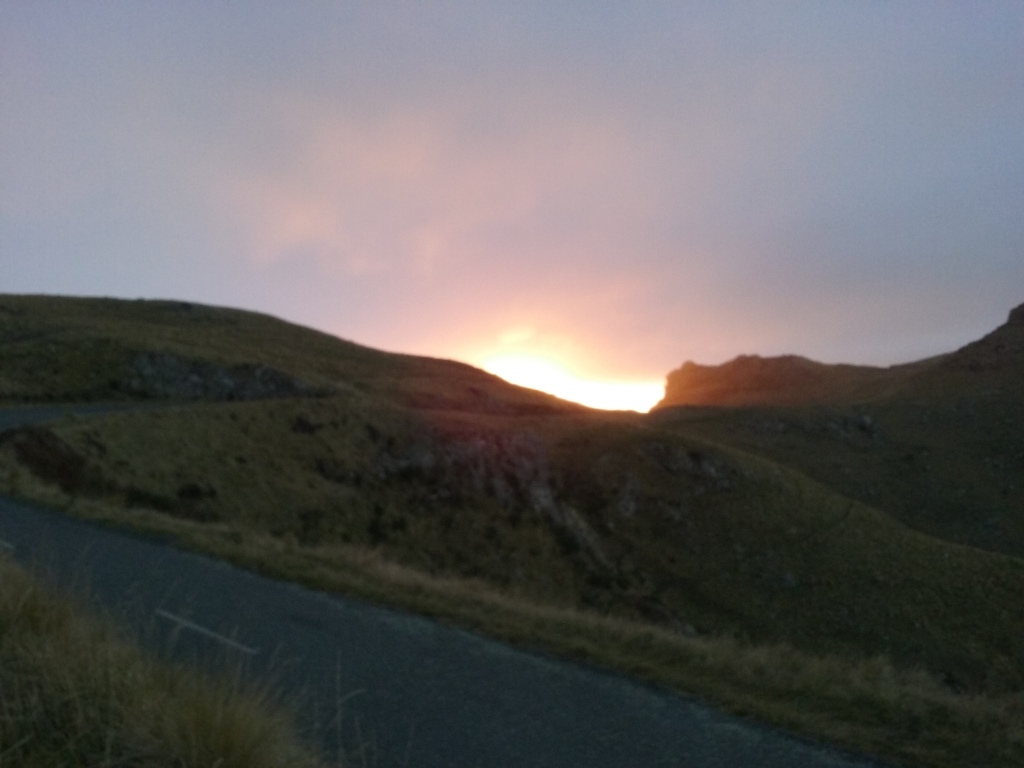 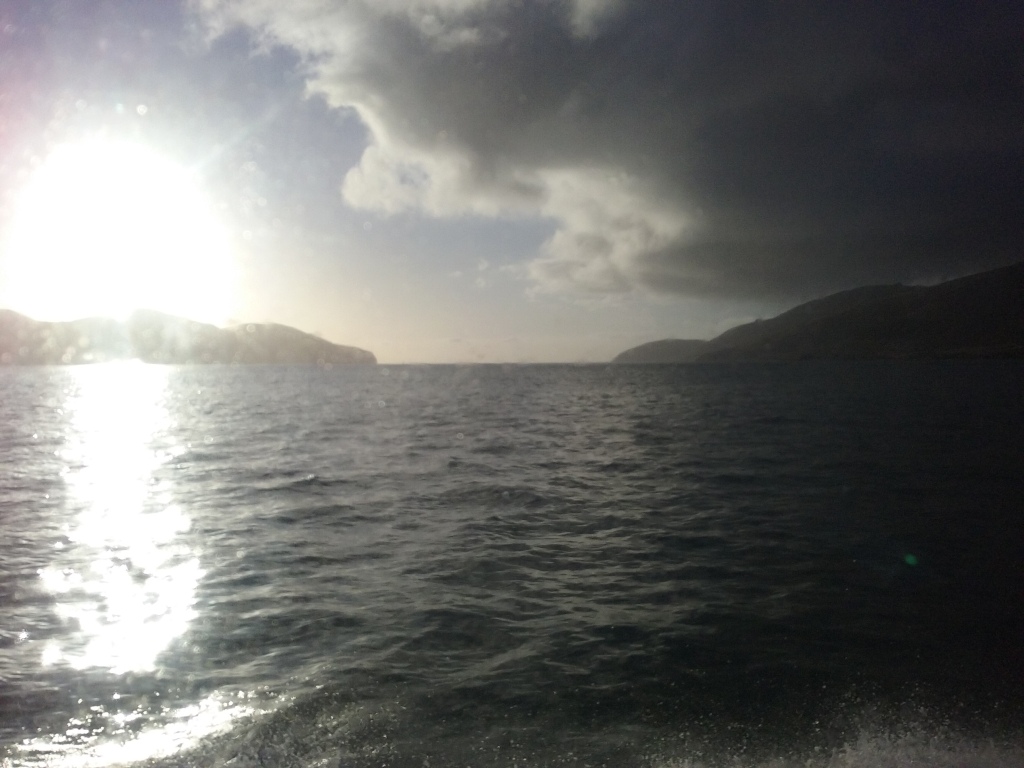 Cruising on the Diamond Harbour Ferry

The ferry ride is always the highlight of travelling to Diamond Harbour, and it breaks the trip up a bit, but it was not long until we were all go once again on the other-side, the journey just beginning. Getting going again took a bit of work but surprisingly it didn’t take too long until we were into the clouds around Mt Herbert. A quick trip to the top for good measure was in order; there was no time for hanging around, it was windy and cold. The track around the back of Mt Bradley was in good condition, and the kilometers ticked on by and we were at the Packhorse before lunch. 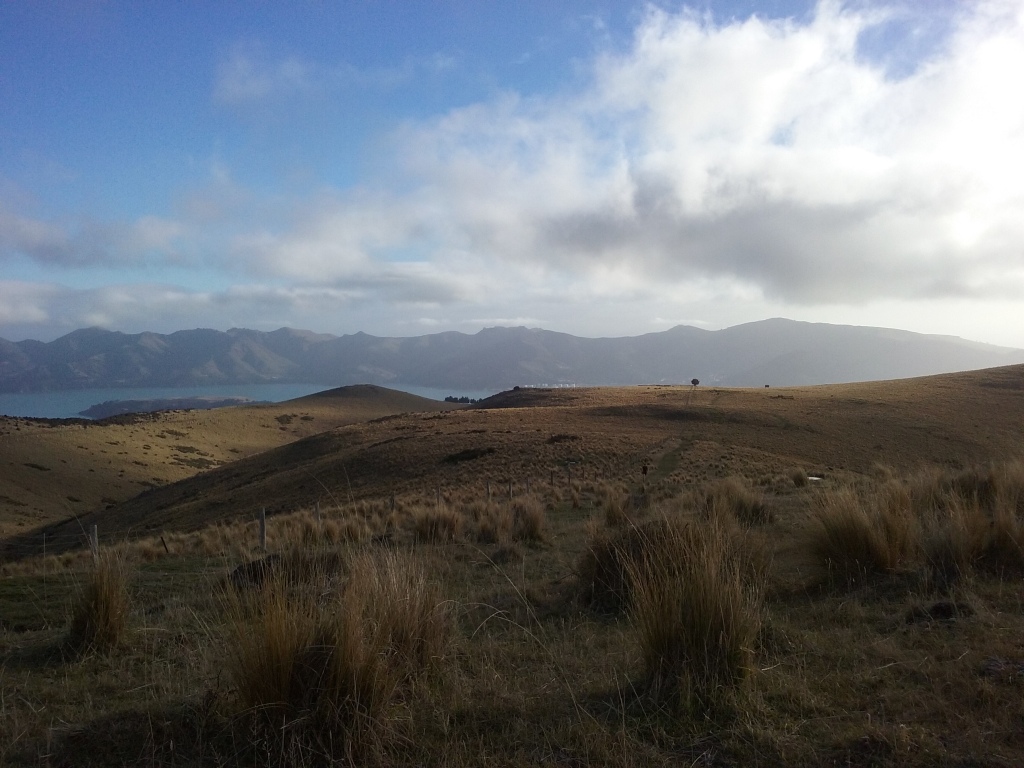 Making our way up Mt Herbert

There was time for a brief stop for a quick top up of water, some disgusting beef jerky from Tim and some delicious lollies from Georgia. The descent from the Packhorse was fast, and the accent of the road bash that is the “bastard” from Gebbies Pass was looming large. I was not looking forward to this bit, it was a long hard slog, and once at the top a relief to have it behind us. I hit a low patch after getting back onto the single tracks, I needed some sugar, sadly the only food I had left was some crackers. Luckily Georgia had some more lollies that gave me enough energy to kick myself back into action. 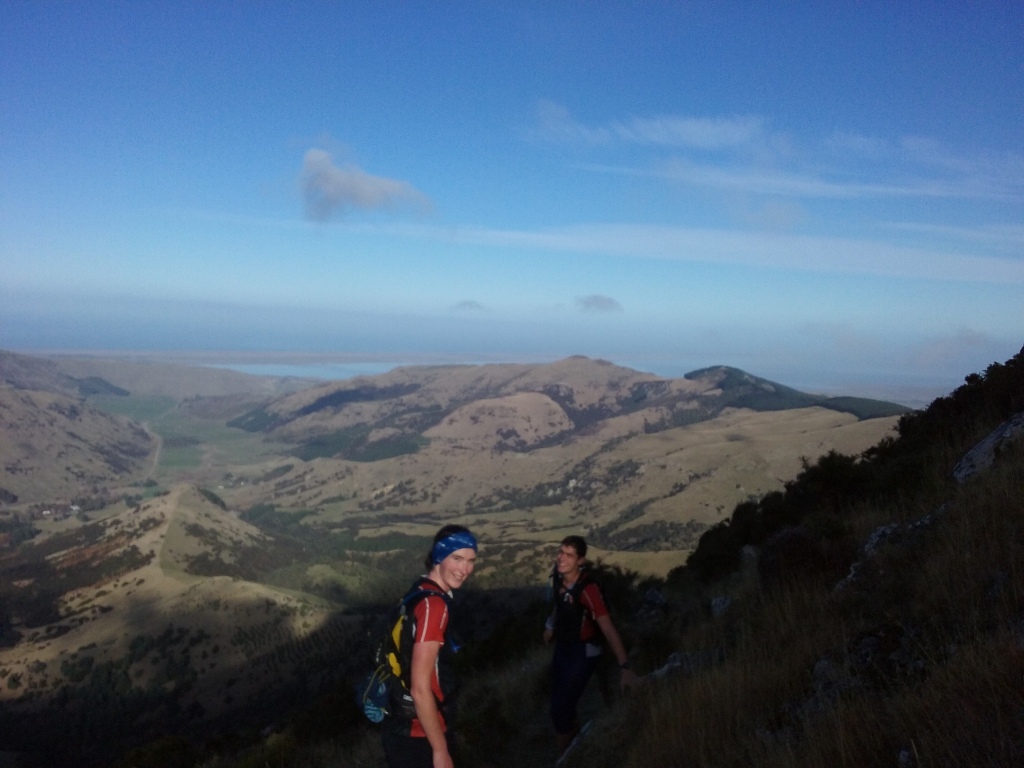 The backside of Mt Bradley with Georgia and Tim

Around about the top of Kennedy’s bush it was time for Greig to peel off home, successfully completing his loop. Another couple of hill tops, a brief stop for water at Sign of the Kiwi, and by the time we got to the top of Bowenvale valley Georgia peeled off. Then Tim and myself continued on to Huntsbury Spur, with just the final push to home across the flats. Instead of my usual escape route home down St Martins road, Tim forced me around the river, just for a little bit of extra suffering and distance! Finally 6 and a half hours later  I walked in the door, leaving Tim to continue for another 5kms to get back to his house. A long but satisfying adventure all accessed from the relative ease of the front door.