Not long to go…

Tomorrow morning we will be heading from Alice Springs to the Ross River Resort to complete the planning and final preparations for the World Rogaine Champs which kick off at 12pm on Saturday (ACST). 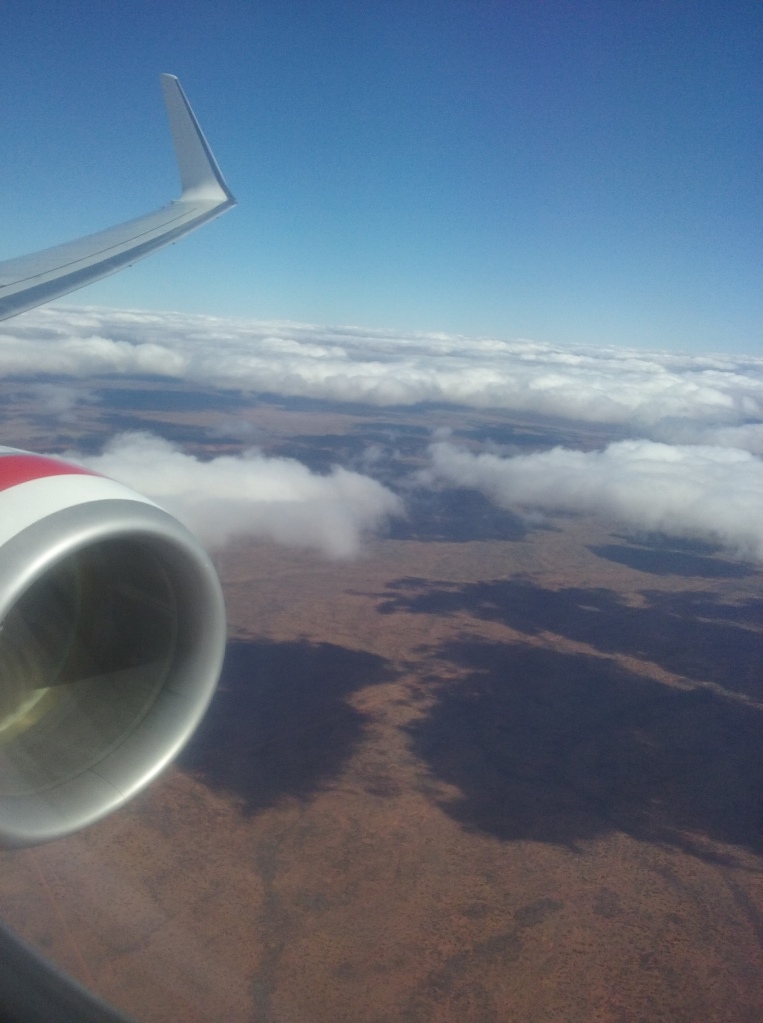 Flying across the Desert to Alice Springs

On Wednesday, after a very short sleep myself and half of the NZ contingent was flying out to Alice Springs. Not afraid to take different routes, we all took wild variations in route choices to get here, via Auckland, Brisbane, Melbourne, Sydney and Adelaide just to name a few!

Tim and I had a run around the model course on Thursday in the intense heat with a whole lot of other kiwis. It was pretty interesting, the Spinifex grass was not as bad as we believed it would be and the rocks were much worse! It is some cool terrain though, nothing like I have run in before. The closest thing I could think of was Bannockburn or Naseby (but with very sharp rocks which destroyed Tim’s big ugly Hoka’s).

Here is a short video for your amusement: